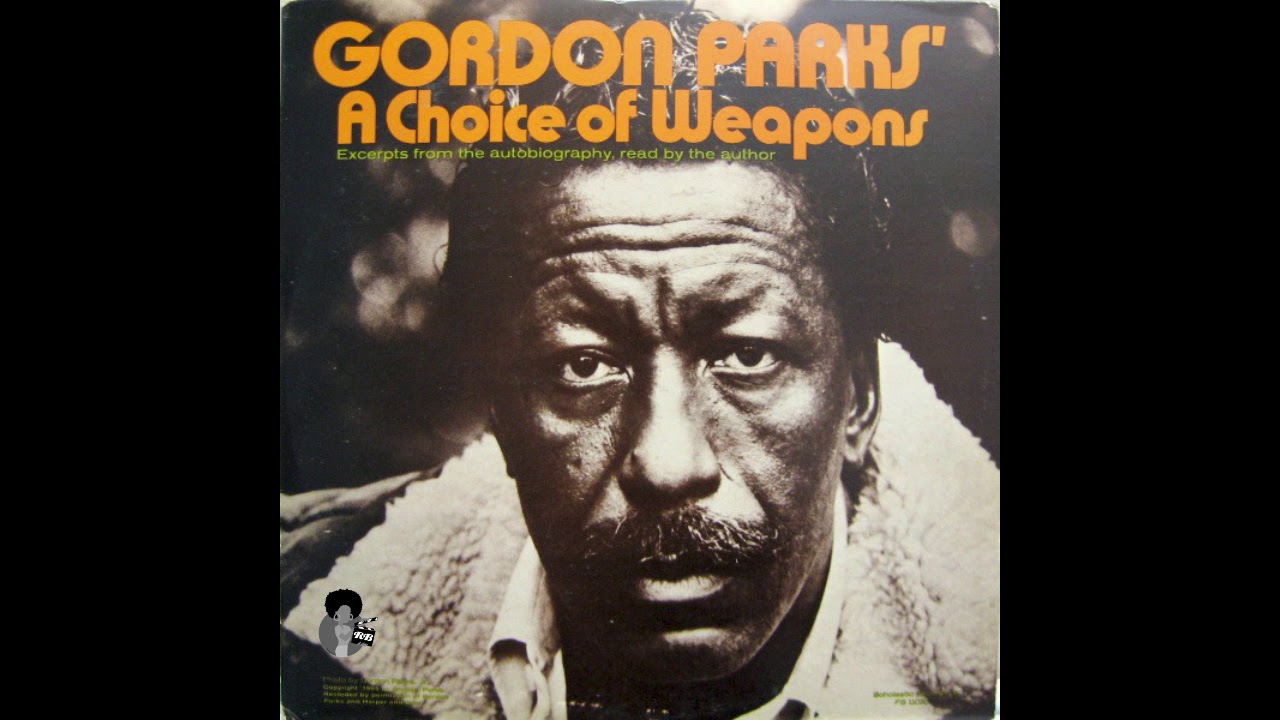 Excerpts from the famed photographer’s first autobiography, read by the author. Shared for historical purposes. I do not own the rights.

Gordon Roger Alexander Buchanan Parks (November 30, 1912 – March 7, 2006) was an American photographer, musician, writer and film director, who became prominent in U.S. documentary photojournalism in the 1940s through 1970s—particularly in issues of civil rights, poverty and African-Americans—and in glamour photography.[2]

As the first famous pioneer among black filmmakers, he was the first African American to produce and direct major motion pictures—developing films relating the experience of slaves and struggling black Americans, and creating the “blaxploitation” genre. He is best remembered for his iconic photos of poor Americans during the 1940s (taken for a federal government project), for his photographic essays for Life magazine, and as the director of the 1971 film Shaft. Parks also was an author, poet and composer 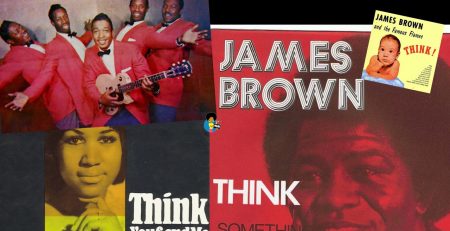 Who did it best? Feel free to leave your comments below. "Think" is a rhythm and blues song written by... read more 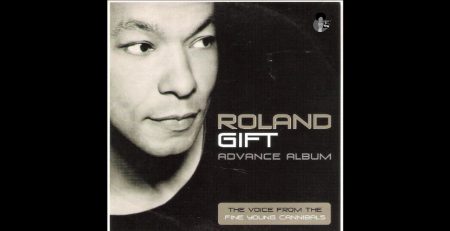 The only solo LP from the leas singer of Fine Young Cannibals was never released in the USA. Roland Lee... read more 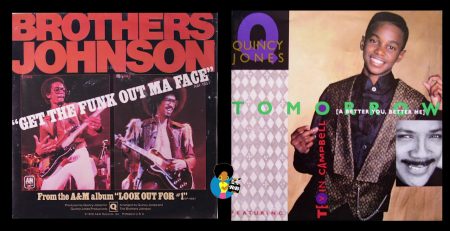 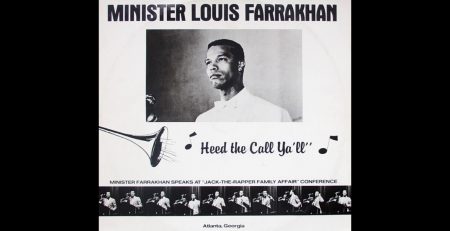 "Our people are like seeds that never germinate. They come on to the planet and they die with unfulfilled... read more 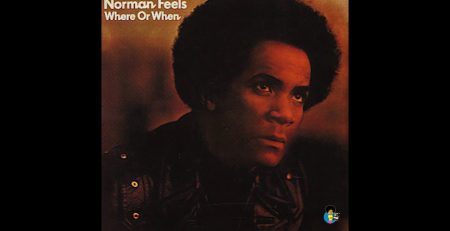 Falsetto singing was brought over to the USA from Central and West Africa via the Middle Passage. In the... read more 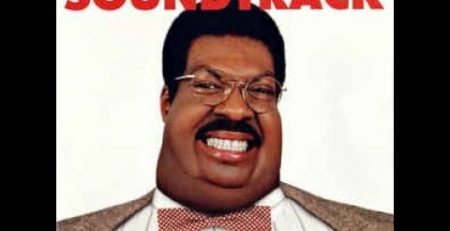 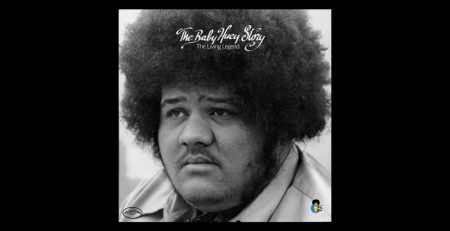 Curtis Mayfield was such a prolific artist that he would often would hand off a hit record before he... read more 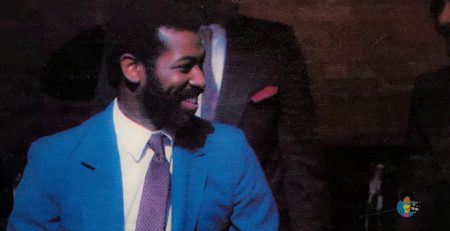 Teddy Pendergrass was on the verge of superstardom when on March 18, 1982 a car accident left him a... read more 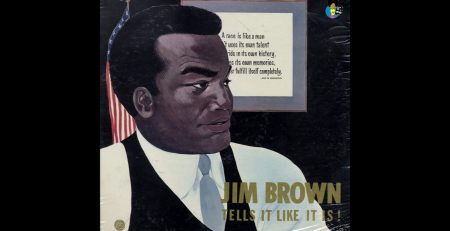 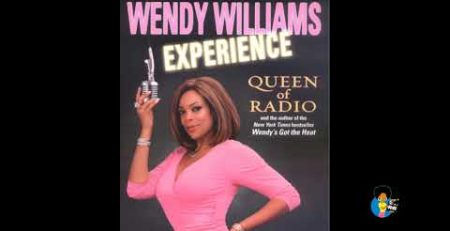 Shared for historical purposes. I do not own the rights. ##### Reelblack's mission is to educate, elevate, entertain, enlighten, and empower... read more

Zac Brown Band – Whatever It Is (Official Music Video) | The Foundation