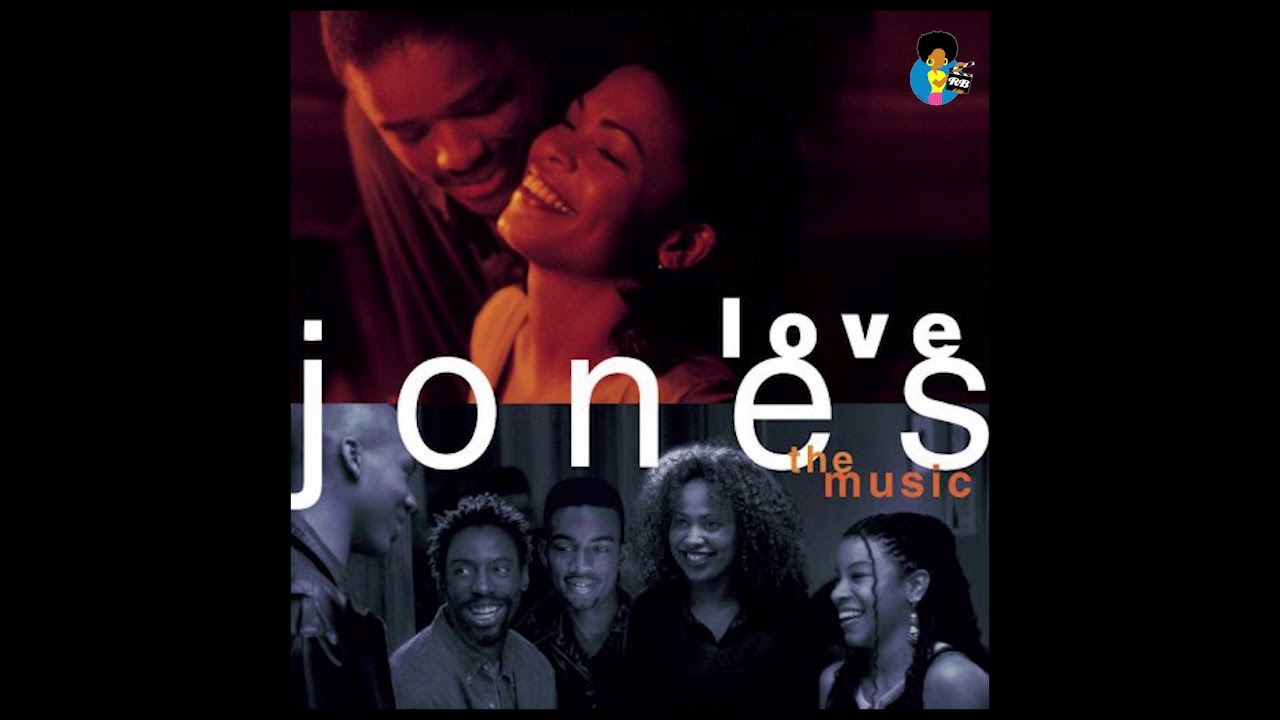 Allmusic review
The soundtrack to the film Love Jones is arguably one of the best soundtracks of the 1990s. This neo-soul gem features a myriad of the decade’s most prolific R&B acts, including Lauryn Hill, Dionne Farris, Groove Theory, Maxwell, Xscape, Brand New Heavies, Kenny Lattimore, and Me’Shell NdegéOcello, as well as tracks from jazz maestros Cassandra Wilson, Duke Ellington, and John Coltrane. The whole album flows like a classy, smooth set of perfect soul songs before shifting gears into jazz for the last several tracks. Lauryn Hill’s “The Sweetest Thing” is just what its title implies, and stands as one of the hip-hop chanteuse’s most lovely recordings, with her warm, melancholy vocals set against an acoustic backdrop courtesy of the Refugee Camp All-Stars. Dionne Farris’ “Hopeless” is an intelligent, timeless gem of a ballad, and Xscape’s version of “In the Rain” is just dripping with pure, unadulterated soul. Maxwell’s hit “Sumthin’ Sumthin'” is turned into an oozing, ultra-smooth ballad, highlighted by his signature falsetto, and long-absent neo-soul favorites Groove Theory provide a sexy and understated hip-hop cut with “Never Enough,” which features Amel Larrieux’s always welcome vocals. Trina Broussard’s “Inside My Love” makes one feel as though they were watching her sing in an intimate club, and Cassandra Wilson’s sublime “You Move Me” is the album’s five-star track, with endless emotion packed into her brilliant, low-key performance. Finally, Brand New Heavies lend a welcome dose of up-tempo funk with “I Like It.” At the time of this album’s release, most soundtracks included one or two new songs sandwiched between a bunch of filler and recycled tracks. Love Jones is a rare example of a flawless soundtrack album, and, dare we say, ranks as one of the best R&B albums of the 1990s, period. 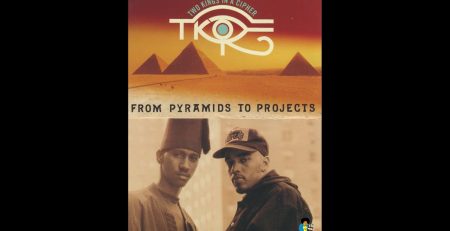 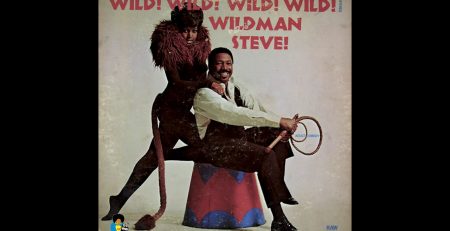 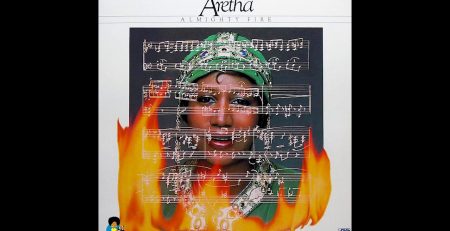 Following the success of Sparkle (1976) Aretha Franklin and Curtis Mayfield reunited to collaborate on this 1978 LP, the... read more 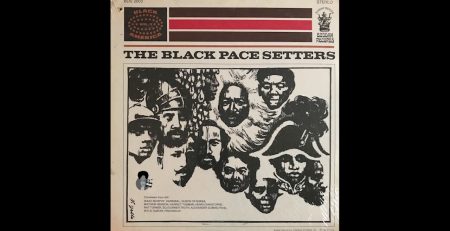 THE BLACK PACE SETTERS PRODUCED, DIRECTED AND NARRATED BY NATHANIAL MONTAGUE ABOUT THE AUTHOR ... Nathanial Montague is owner of... read more

Aretha Franklin – With Everything I Feel Inside (1974) 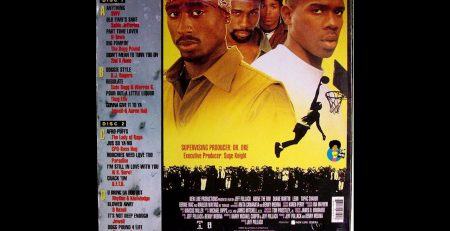 Above The Rim – The Soundtrack (1994) | Death Row Records CD Version

Released: March 22, 1994. Peaked at Number one US R&B Number two US albums with over 2 million records... read more

Rare promo-only recording of Quincy Jones discussing his involvement as producer and composer of The Color Purple released by... read more 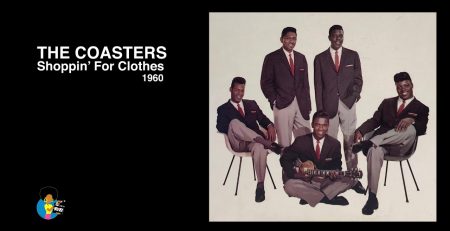 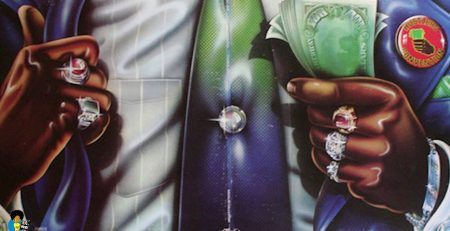 The 'godfather' of rap, Lightnin' Rod also goes by the names Alafia Pudim or Jalaluddin Mansur Nuriddin on The... read more 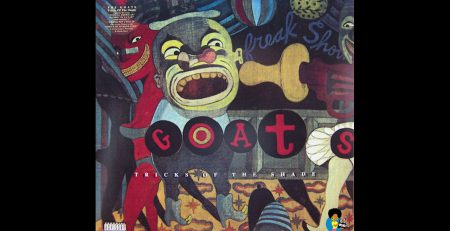 One of the more overlooked groups in the early-'90s alternative rap movement, the Goats were an interracial Philadelphia trio... read more

Why We Fight – Bravery Comes By Answering The Call #JohnLewisRIP