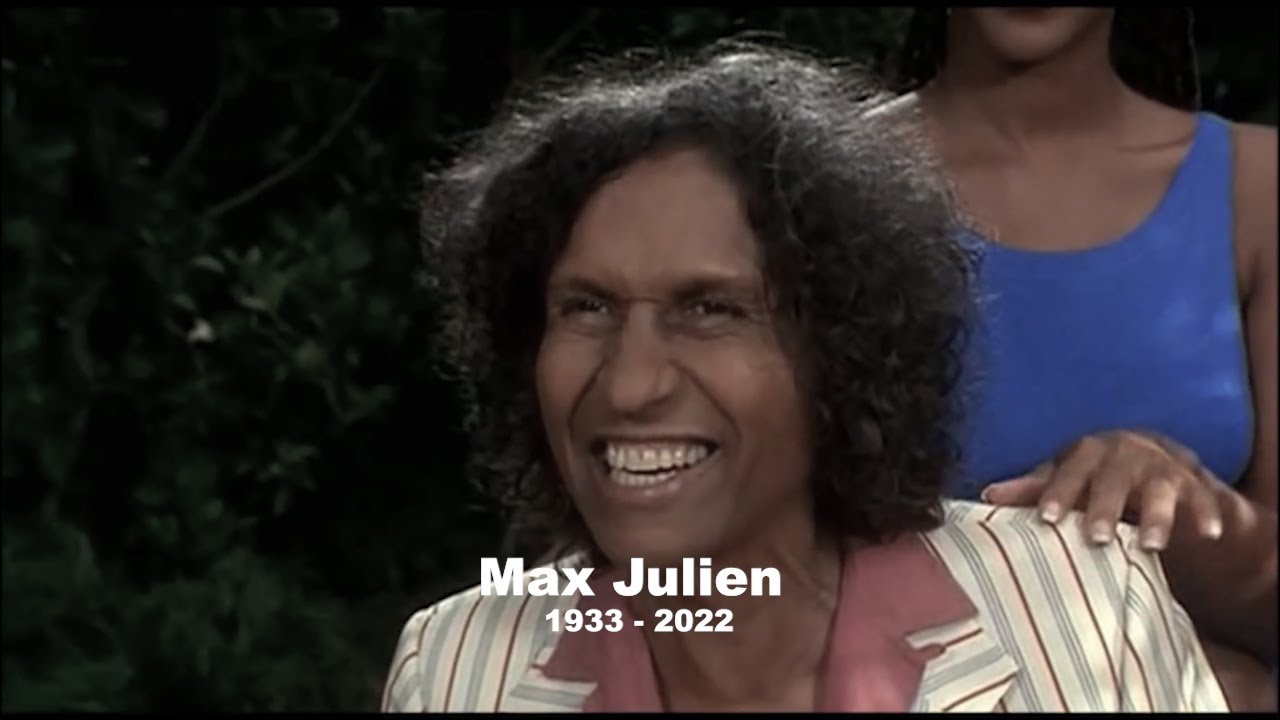 Max Julien, who starred in the 1973 blaxploitation classic The Mack opposite a young Richard Pryor, has died. He was 88.

He died on New Year’s Day at Sherman Oaks Hospital, his wife of 30 years, Arabella, told The Hollywood Reporter. The cause of death had not been determined, she said.

Maxwell Banks (July 1933 – January 1, 2022), better known as Max Julien, was an American actor, sculptor, and clothes designer best known for his role as Goldie in the 1973 blaxploitation film, The Mack. Julien also appeared in Def Jam’s How to Be a Player and he guest starred on TV shows such as The Mod Squad, The Bold Ones: The Protectors, and One on One.

He began his career on the stage on New York City’s Off-Broadway circuit including roles in Joseph Papp’s Shakespeare-In-The-Park. Moving westward to Hollywood, he landed co-starring roles with Jack Nicholson in Psych-Out and Candice Bergen in Columbia’s box-office hit film Getting Straight. While spending time in Rome, Italy, he wrote and directed a documentary called Trestevre, then wrote the screenplay for, and subsequently co-produced, Warner Brothers’s blaxploitation classic Cleopatra Jones, which starred actress Tamara Dobson in the title role as a narcotics agent who was as skilled in martial arts as she was with firearms. Julien refused to participate in the sequel, Cleopatra Jones and the Casino of Gold, which led to his being credited instead with the film’s story and script both being “based on characters created by Max Julien”. – Wikipedia

Shared for historical purposes. I do not own the rights.

#####
Reelblack’s mission is to educate, entertain, enlighten, and empower through Black film. If there is content shared on this platform that you feel infringes on your intellectual property, please email me at Reelblack@mail.com and info@reelblack.com with details and it will be promptly removed. 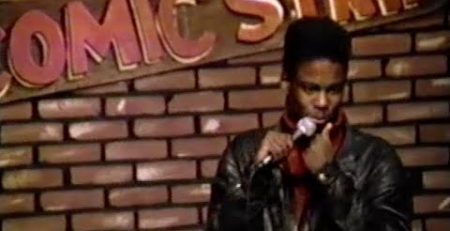 In March of 1989 at NYC's The Comic Strip, you could see a young comedian named Chris Rock for... read more 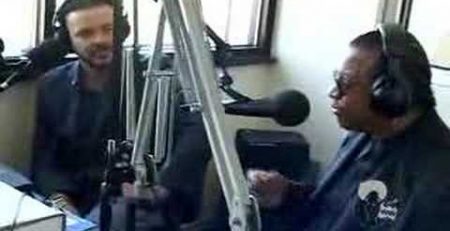 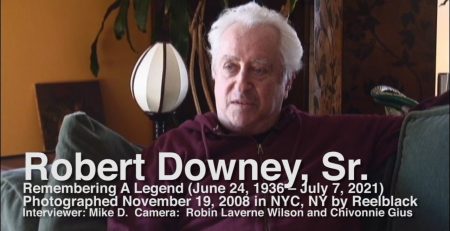 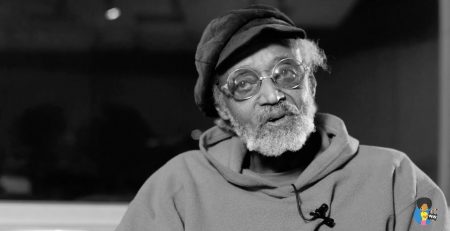 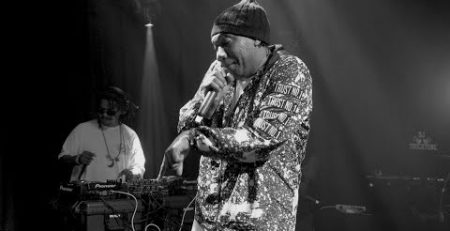 KRS-1 – My Philosophy (Live In Philly) 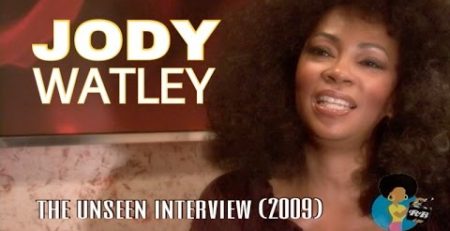 From the Reelblack vault comes this previously unpublished interview with musician/entrepreneur/activist JODY WATLEY from 2009. In this uncut... read more 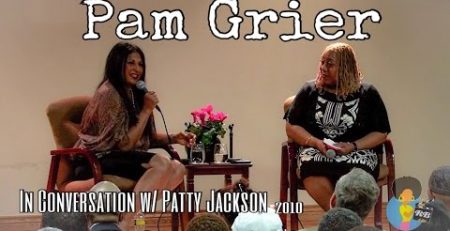 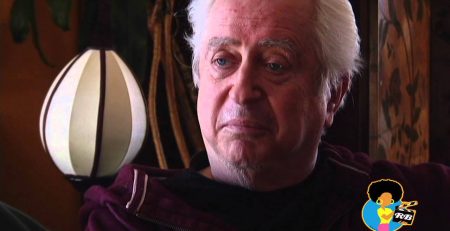 From the Reelblack Vault comes this 2008 interview with independent film pioneer Robert Downey, Sr. He discusses his... read more 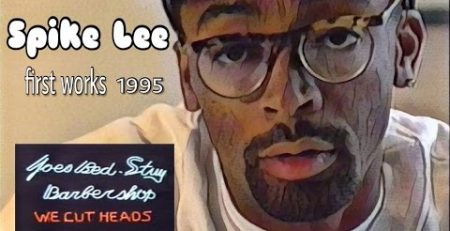 To celebrate his 60th birthday, we decided to share this seldom-seen clip from 1995 of Oscar Winning filmmaker SPIKE... read more 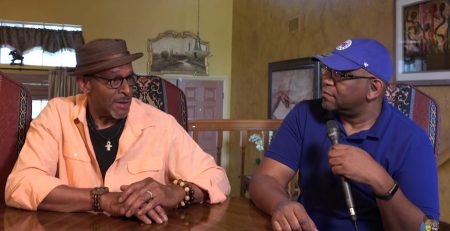 Brandy – Have You Ever? (Official Vinyl Video)