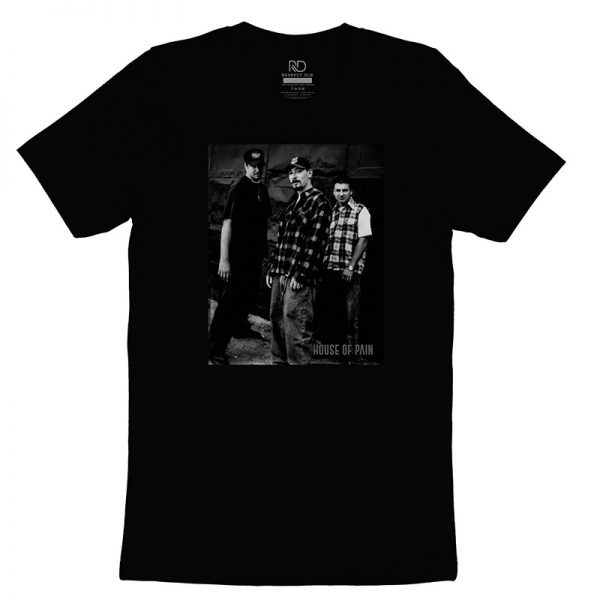 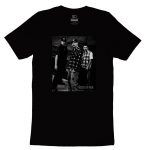 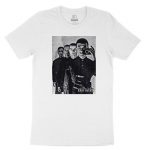 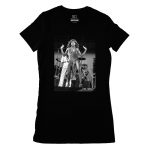 Welcome to the Respect Due family House of Pain! We salute you.

House of Pain was an Irish-American hip hop trio who released three albums in the 1990s before lead rapper Everlast left to pursue a solo career. The group’s name is a reference to the H.G. Wells novel The Island of Dr. Moreau, a reference carried further by the naming of their 2011 tour He Who Breaks the Law. The group is best known for its 1992 hit single “Jump Around“, which reached No. 3 in their native United States, No. 6 in Ireland and No. 8 in the United Kingdom. The group broke up in 1996 but re-formed in 2010, after the trio had been members of supergroup La Coka Nostra for several years.

Everlast teamed up with DJ Lethal and high school friend Danny Boy in Los Angeles to form House of Pain. They attended Taft High School. The group was signed to Tommy Boy Records and their 1992 debut album Fine Malt Lyrics went multi-platinum, spawning the successful DJ Muggs-produced single “Jump Around“. This song was also remixed twice by Pete Rock, one version featuring a verse from him and one without. The album also featured Cypress Hill member B-Real on the song “Put Your Head Out” and Funkdoobiest‘s Son Doobie on “House and the Rising Son”, both members of the musical collective known as Soul Assassins.

Fashioning themselves as rowdy Irish-American hooligans (although Lethal is Latvian American), they toured with various rap and alternative-rock bands after their breakthrough. They participated together with Helmet, along with several other rap acts, on the 1993 rap rock collaborative Judgment Night film soundtrack.

Their follow-up album, 1994’s Same as It Ever Was, went gold despite minimal airplay and no major hits. The first single, “On Point”, is noted for taking a swipe at another American rapper who claimed Irish heritage, “Marky Mark” (Mark Wahlberg) (“Calvin Klein’s no friend of mine/So I don’t like Marky”).

House of Pain abruptly broke up in 1996 after the release of their third album, Truth Crushed to Earth Shall Rise Again, which featured guest appearances by rappers Sadat X of Brand Nubian, Guru of Gang Starr, Divine Styler and Cokni O’Dire of the Scheme Team. On the release date of the album, Everlast announced his departure from the group.

From then on, the members continued their separate careers. Danny Boy founded an art company. DJ Lethal became a member of nu metal band Limp Bizkit, who would cover “Jump Around” at concerts, particularly in Limp Bizkit’s early years during the Family Values Tour 1998. Everlast achieved multi-platinum solo fame in 1998 with his album Whitey Ford Sings the Blues. The first single from that album was “What It’s Like“. In 2000, a feud between Everlast and Eminem coincided with the gold-selling Eat at Whitey’s, which included minor hits “Black Jesus” and “Black Coffee”, and featured a collaboration with Carlos Santana. After the sale of the Tommy Boy Records’ master tapes to Warner Bros. Records, Everlast signed with Island/Def Jam, and released his White Trash Beautiful LP in 2004.

Later the same year Rhino Records, a subdivision of Warner Music, released a hit collection, Shamrocks & Shenanigans, with singles from Everlast’s early solo days, the House of Pain and his post-group solo efforts. Before the release, Everlast announced on his official message board that he was not endorsing the compilation album.

Founded by Danny Boy in early 2006, La Coka Nostra reunited him, Everlast and DJ Lethal for the first time since House of Pain’s split. Other group members include Ill Bill of Non Phixion, and newcomer Slaine.

House of Pain reunited at a private event held by UFC president Dana White in Boston on St. Patrick’s Day 2009. It was officially announced on August 10, 2010, that House of Pain had reunited and performed their first “official” show in a decade at the second annual Epicenter music festival in Fontana, California, on September 25, 2010. Though Lethal is still a member of the group, he did not join them on their 2011 reunion tour due to prior obligations with Limp Bizkit. In April–May 2011 House of Pain attended the Groovin’ the Moo touring festival in Australia, and also performed at Scotland’s T in the Park festival on July 9, 2011, as well as Sonisphere UK Festival on July 12 of the same year.

House of Pain reunited in 2017 for a 25th Anniversary Tour. The tour included shows in DC, Ohio, Pennsylvania, New York, Massachusetts, and California.