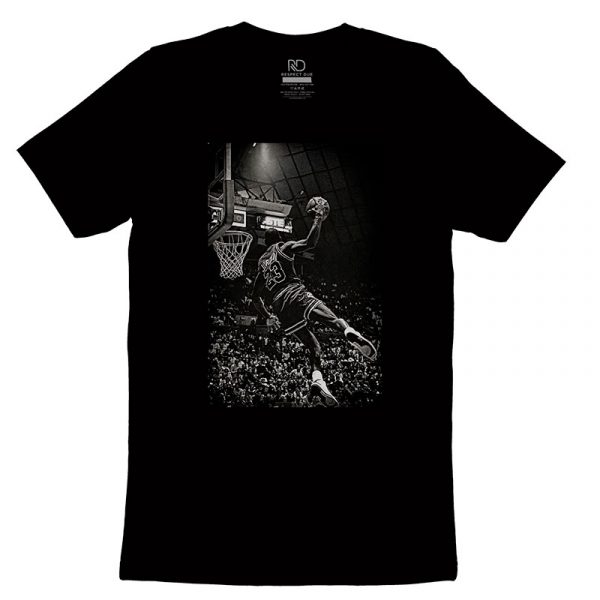 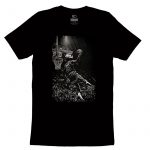 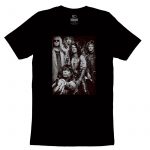 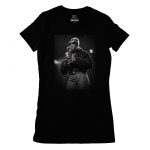 Welcome to the Respect Due family Michael Jordan! We salute you.

Michael Jeffrey Jordan (born February 17, 1963), also known by his initials MJ, is an American former professional basketball player and the principal owner of the Charlotte Hornets of the National Basketball Association (NBA). He played 15 seasons in the NBA, winning six championships with the Chicago Bulls. His biography on the official NBA website states: “By acclamation, Michael Jordan is the greatest basketball player of all time.” He was one of the most effectively marketed athletes of his generation and was considered instrumental in popularizing the NBA around the world in the 1980s and 1990s.

Jordan played three seasons for coach Dean Smith with the North Carolina Tar Heels. As a freshman, he was a member of the Tar Heels’ national championship team in 1982. Jordan joined the Bulls in 1984 as the third overall draft pick, and quickly emerged as a league star, entertaining crowds with his prolific scoring. His leaping ability, demonstrated by performing slam dunks from the free throw line in Slam Dunk Contests, earned him the nicknames “Air Jordan” and “His Airness“. He also gained a reputation as one of the best defensive players in basketball. He won his first NBA championship with the Bulls in 1991, and followed that achievement with titles in 1992 and 1993, securing a “three-peat“. Although Jordan abruptly retired from basketball before the 1993–94 NBA season and started a new career in Minor League Baseball, he returned to the Bulls in March 1995 and led them to three additional championships in 1996, 1997, and 1998, as well as a then-record 72 regular-season wins in the 1995–96 NBA season. He retired for a second time in January 1999 but returned for two more NBA seasons from 2001 to 2003 as a member of the Washington Wizards.

Jordan’s individual accolades and accomplishments include six NBA Finals Most Valuable Player (MVP) Awards, ten scoring titles (both all-time records), five MVP Awards, ten All-NBA First Team designations, nine All-Defensive First Team honors, fourteen NBA All-Star Game selections, three All-Star Game MVP Awards, three steals titles, and the 1988 NBA Defensive Player of the Year Award. He holds the NBA records for highest career regular season scoring average (30.12 points per game) and highest career playoff scoring average (33.45 points per game). In 1999, he was named the greatest North American athlete of the 20th century by ESPN, and was second to Babe Ruth on the Associated Press‘ list of athletes of the century. Jordan is a two-time inductee into the Naismith Memorial Basketball Hall of Fame, having been enshrined in 2009 for his individual career and again in 2010 as part of the group induction of the 1992 United States men’s Olympic basketball team (“The Dream Team”). He became a member of the FIBA Hall of Fame in 2015.

Jordan is also known for his product endorsements. He fueled the success of Nike‘s Air Jordan sneakers which were introduced in 1984 and remain popular today. Jordan also starred as himself in the 1996 film Space Jam. He became part-owner and head of basketball operations for the Charlotte Bobcats (now Hornets) in 2006, and bought a controlling interest in 2010. In 2014 Jordan became the first billionaire player in NBA history. With a net worth of $2.1 billion, he is the fourth-richest African-American, behind Robert F. Smith, David Steward, and Oprah Winfrey.

Jordan was a shooting guard who was also capable of playing as a small forward (the position he would primarily play during his second return to professional basketball with the Washington Wizards), and as a point guard. Jordan was known throughout his career for being a strong clutch performer. With the Bulls, he decided 25 games with field goals or free throws in the last 30 seconds, including two NBA Finals games and five other playoff contests. His competitiveness was visible in his prolific trash-talk and well-known work ethic. Jordan often used perceived slights to fuel his performances. Sportswriter Wright Thompson described him as “a killer, in the Darwinian sense of the word, immediately sensing and attacking someone’s weakest spot.” As the Bulls organization built the franchise around Jordan, management had to trade away players who were not “tough enough” to compete with him in practice. To help improve his defense, he spent extra hours studying film of opponents. On offense, he relied more upon instinct and improvization at game time.

Noted as a durable player, Jordan did not miss four or more games while active for a full season from 1986–87 to 2001–02, when he injured his right knee. Of the 15 seasons Jordan was in the NBA, he played all 82 regular season games nine times. Jordan has frequently cited David Thompson, Walter Davis, and Jerry West as influences. Confirmed at the start of his career, and possibly later on, Jordan had a special “Love of the Game Clause” written into his contract (unusual at the time) which allowed him to play basketball against anyone at any time, anywhere.

Jordan had a versatile offensive game. He was capable of aggressively driving to the basket, as well as drawing fouls from his opponents at a high rate; his 8,772 free throw attempts are the 11th-highest total in NBA history. As his career progressed, Jordan also developed the ability to post up his opponents and score with his trademark fadeaway jump shot, using his leaping ability to “fade away” from block attempts. According to Hubie Brown, this move alone made him nearly unstoppable. Despite media criticism as a “selfish” player early in his career, Jordan’s 5.3 assists per game also indicate his willingness to defer to his teammates. After shooting under 30% from three-point range in his first five seasons in the NBA, including a career-low 13% in the 1987–88 season, Jordan improved to a career-high 50% in the 1994–95 season. The three-point shot became more of a focus of his game from 1994–95 to 1996–97, when the NBA shortened its three-point line to 22 ft (6.7 m) (from 23 ft 9 in (7.24 m)). His three-point field-goal percentages ranged from 35% to 43% in seasons in which he attempted at least 230 three-pointers between 1989–90 and 1996–97. For a guard, Jordan was also a good rebounder (6.2 per game).

In 1988, Jordan was honored with the NBA’s Defensive Player of the Year Award and became the first NBA player to win both the Defensive Player of the Year and Most Valuable Player awards in a career (since equaled by Hakeem Olajuwon, David Robinson, and Kevin Garnett; Olajuwon is the only player other than Jordan to win both during the same season). In addition, he set both seasonal and career records for blocked shots by a guard, and combined this with his ball-thieving ability to become a standout defensive player. He ranks third in NBA history in total steals with 2,514, trailing John Stockton and Jason Kidd. Jerry West often stated that he was more impressed with Jordan’s defensive contributions than his offensive ones. He was also known to have strong eyesight; broadcaster Al Michaels said that he was able to read baseball box scores on a 27-inch (69 cm) television clearly from about 50 feet (15 m) away.