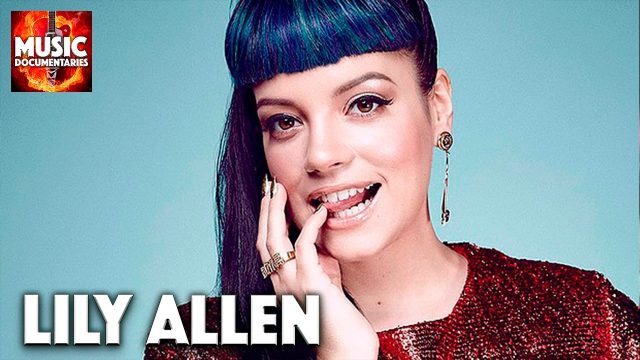 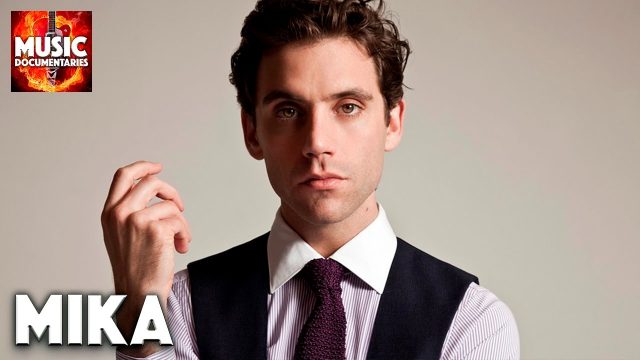 Michael Holbrook Penniman, Jr, stylised as MIKA, is an English singer and songwriter. After recording his first extended play, Dodgy Holiday, Mika was named the number-one predicted breakthrough act of 2007 in an annual BBC poll of music critics, Sound of 2007. For more music documentaries: https://www.youtube.com/channel/UCVSVUWH39QeeAfEdC0KADgQ/videos 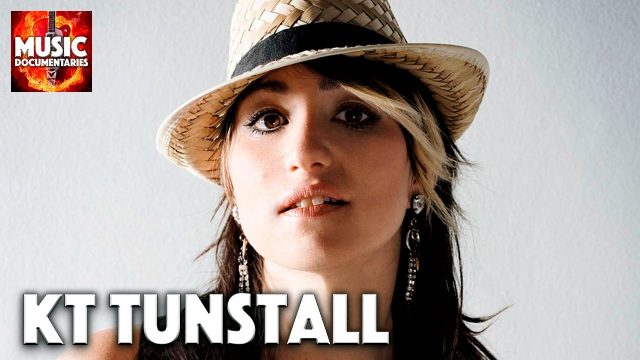 Kate Victoria Tunstall (born 23 June 1975), known by her stage name KT Tunstall, is a Scottish singer-songwriter and musician. She broke into the public eye with a 2004 live solo performance of her song "Black Horse and the Cherry Tree" on Later... with Jools Holland. For more music documentaries: https://www.youtube.com/channel/UCVSVUWH39QeeAfEdC0KADgQ/videos 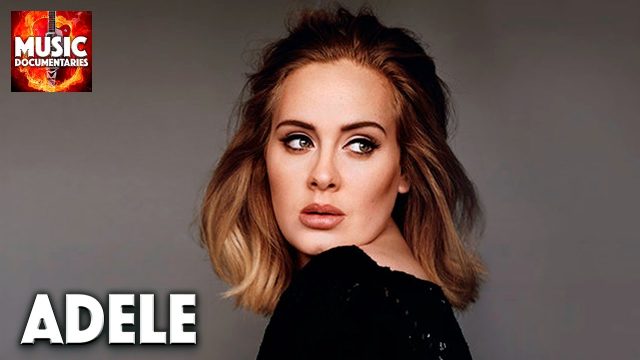 Adele Laurie Blue Adkins is an English singer-songwriter. After graduating from the BRIT School for Performing Arts and Technology in 2006, Adele was given a recording contract by XL Recordings after a friend posted her demo on Myspace the same year. In 2007, she received the Brit Awards "Critics' Choice" award and won the BBC Sound of 2008 poll.... 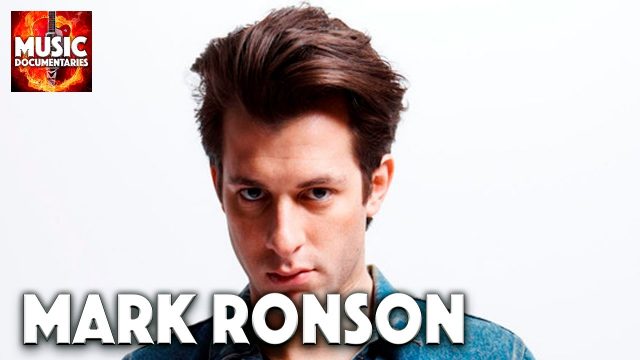 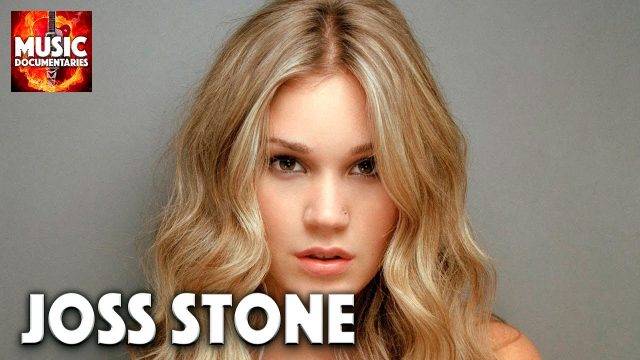 Joscelyn Eve Stoker (born 11 April 1987), better known by her stage name Joss Stone, is an English singer, songwriter and actress. She rose to fame in late 2003 with her multi-platinum debut album, The Soul Sessions, which made the 2004 Mercury Prize shortlist. For more music documentaries: https://www.youtube.com/channel/UCVSVUWH39QeeAfEdC0KADgQ/videos 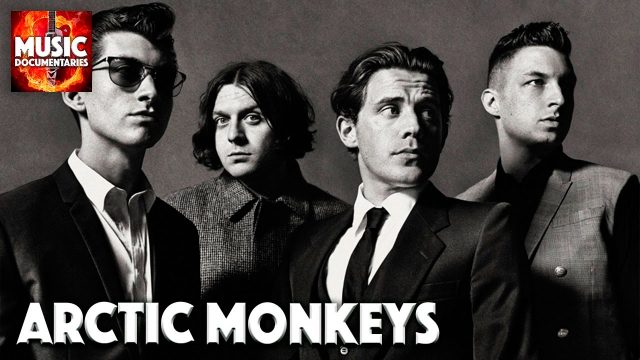 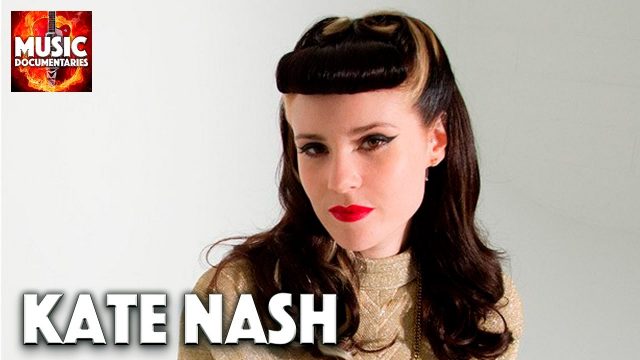 Kate Marie Nash (born 6 July 1987) is an English singer, songwriter, musician and actress. Nash rose to prominence in the UK with the sleeper hit "Foundations" (2007). Her debut album, Made of Bricks, peaked at number 1 in the UK and number 36 in the US. Nash won the award for Best British Female Artist at the 2008... 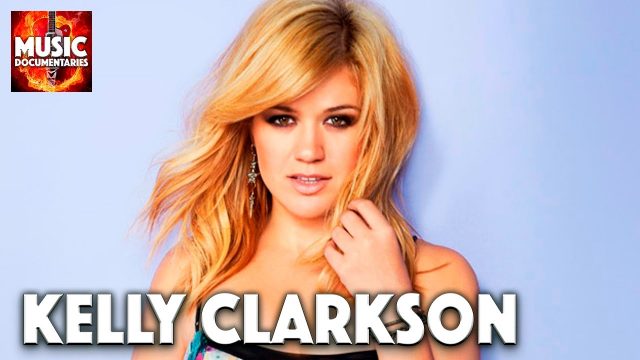 Kelly Brianne Clarkson (born April 24, 1982) is an American singer and songwriter. She rose to fame in 2002 after winning the first season of American Idol, which earned her a record deal with RCA Records. Clarkson's debut single, "A Moment Like This", topped the Billboard Hot 100 and became the best-selling single of 2002 in the U.S. For more... 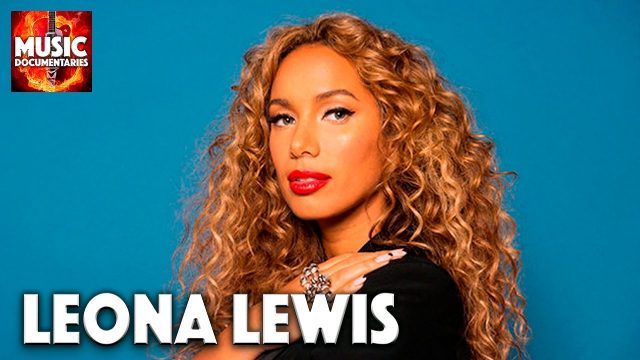 Leona Louise Lewis (born 3 April 1985) is an British singer, songwriter and animal welfare campaigner. She was born and raised in the London Borough of Islington, London, where she attended the BRIT School for Performing Arts and Technology. Lewis achieved national recognition when she won the third series of The X Factor in 2006, winning a £1 million...