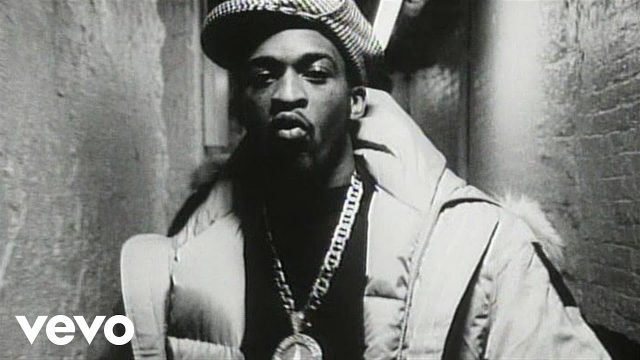 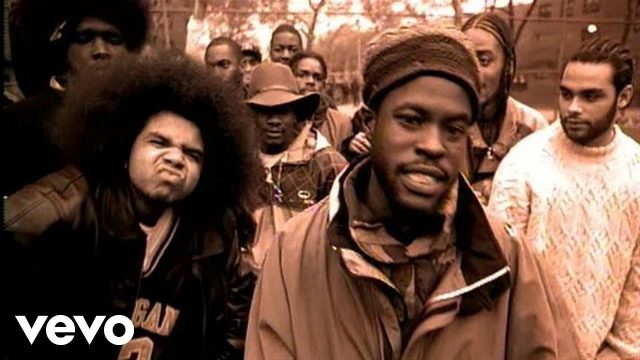 The Roots – What They Do (Official Music Video) 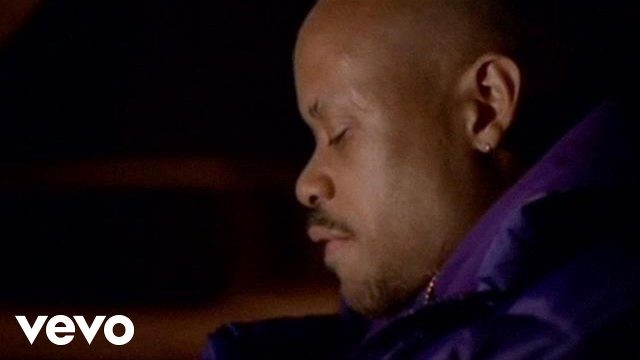 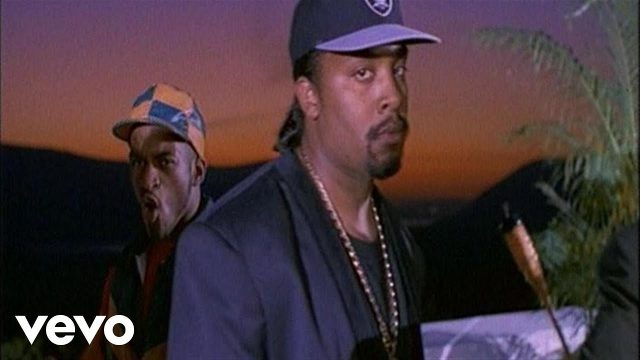 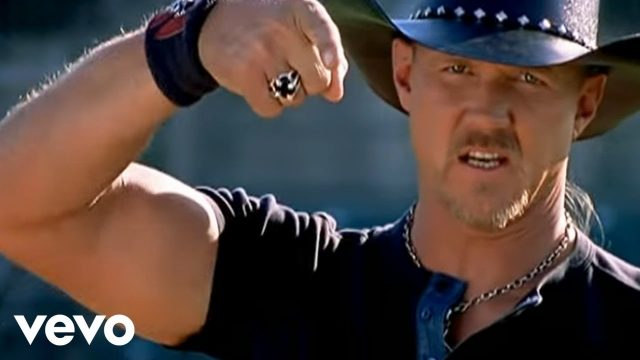 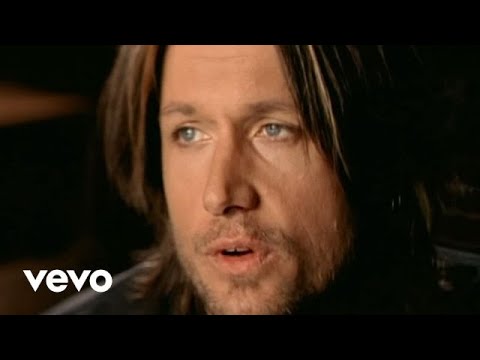 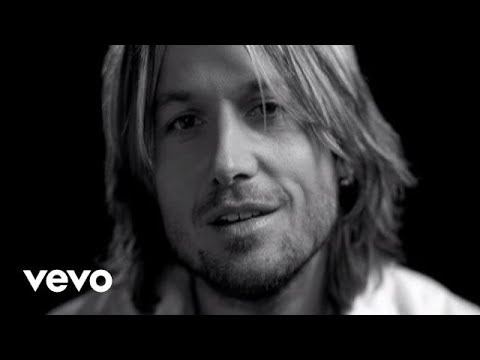 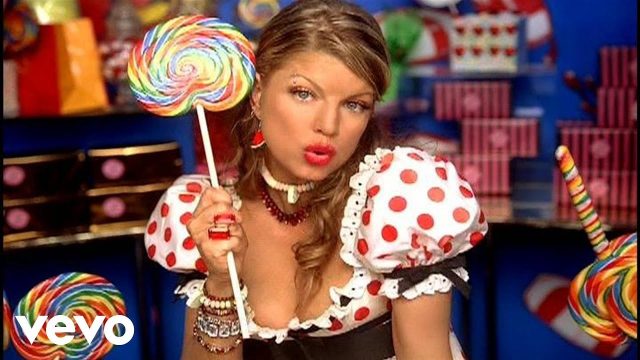 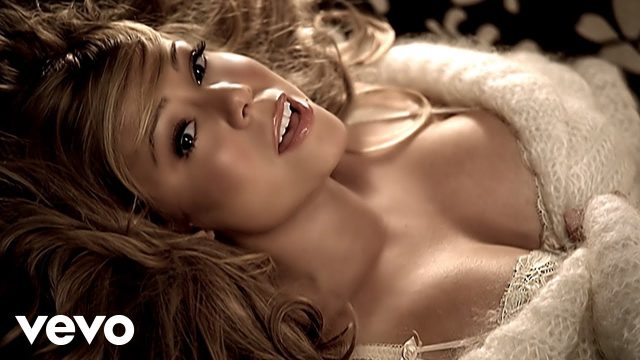 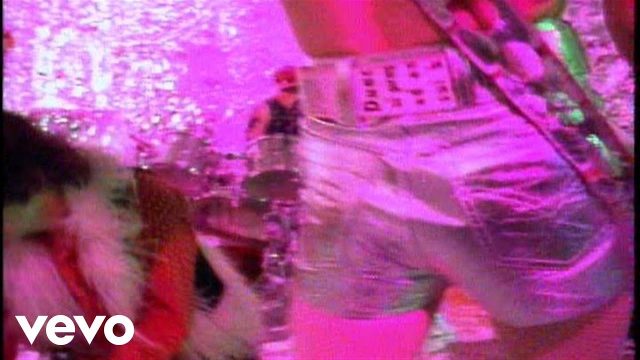